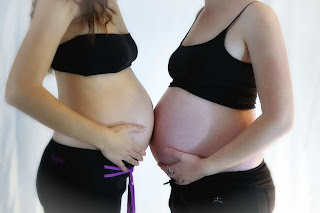 DONATE!
CfM couldn't do it without your support.
Make your contribution here!
Posted by CfM Molly at 3:17 PM No comments: